We will advise you on the cost and planning

Your message has been sent

The arrest of the O2 Residence land plot has been canceled: the Court of Appeals has confirmed the absurdity of the accusations

Home News The arrest of the O2 Residence land plot has been canceled: the Court of Appeals has confirmed the absurdity of the accusations 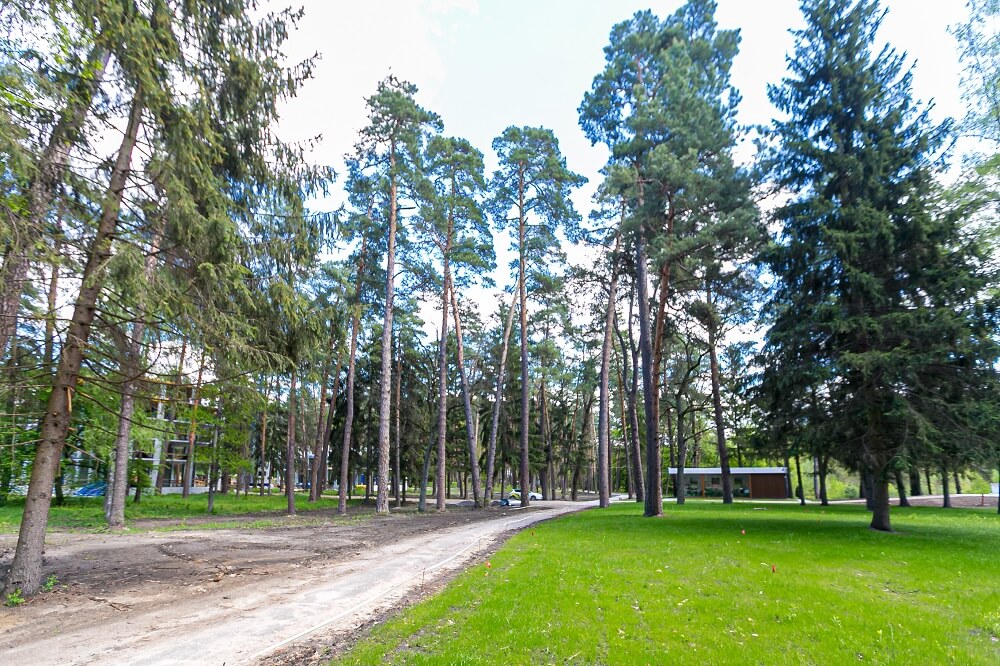 On September 8, the Court of Appeal of Poltava, having studied in detail the circumstances of the case, overturned the decision of July 31, 2020 on the seizure of land on the 22nd km of Kharkiv Highway in Kyiv, where the construction of the O2 Residence is underway.

The board of judges concluded that "the prosecutor's request to seize property, namely land plots, which are in permanent use of the National Academy of Internal Affairs, dated 31.08.2020, does not meet the requirements of the current criminal procedure law."

The judges noted the following violations in the prosecutor's petition and the decision of the investigating judge of the Oktyabrsky court of Poltava of July 31, 2020:

—The petition does not specify any sufficient grounds for classifying the land plots as material evidence in accordance with Article 98 of the CPC of Ukraine.

— The investigating judge, having accepted the petition for seizure of property which does not meet requirements of h. 2 Art. 171 of the CPC of Ukraine and considering it in court without the participation of the prosecutor and without notifying the interested parties, could not fully assess the circumstances set out in the prosecutor's request to make a lawful and reasonable decision.

— The prosecutor's request does not substantiate in any way what exactly is the illegality of the building permit that was issued, what legal norms he violates.

— The prosecutor in the petition didn't tell, for establishment of what circumstances of commission of a criminal offense the specified land plots have value.

In addition, the board of judges concluded that the investigating judge did not fully comply with the requirements of Articles 98, 131, 170 of the CPC of Ukraine, which also served as a basis for lifting the seizure of land.

The full text of the decision of the Poltava Court of Appeal of September 8, 2020

On the same day, the Oktyabrsky District Court of Poltava denied the Prosecutor General's Office's request to seize construction sites on these plots of land.

"The prosecutor has not provided new grounds for seizing property, has not proved that these items and documents were an instrument of a criminal offense and retained its traces and contain any other information that can be used as evidence of the fact or circumstances that are established during the offense.

The foregoing leads to the conclusion that the substantiated grounds for seizing the above-mentioned property have not been proved,” - the court ruling reads.

Full text of the decision of the Oktyabrsky district court of Poltava from September 8, 2020

The court decisions recorded the absurdity and far-fetchedness of the prosecutor's accusations.

Back to the news Choose an apartment Order a call